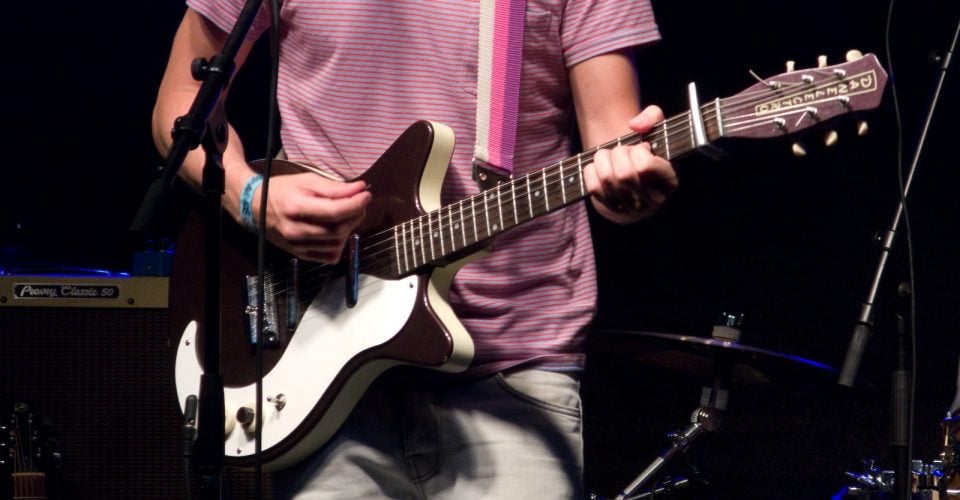 Out of the pantheon of alternate tunings for guitar, DADGAD doesn’t get the respect it deserves! While It often makes an early appearance in the guitar-playing journey, it is usually abandoned to get onto the next thing. I think this early appearance is largely due to its phonetically explanatory name (Not as mysterious as New Standard or other ‘open’ tunings) and it’s searing into the annals of rock history by one iconic Danelectro-wielding Brit named Jimmy Page, and his band Led Zeppelin. In the acoustic world, it is also known as the ‘Celtic tuning’, attributed to its popularity in the Irish folk world.

The problem with this early appearance is that it gets left behind, to dwindle in memory with the flame guitar strap and that little amp that sounds like a beehive – but it deserves another visit!

If this is your first taste, or your home base, DADGAD has a lot more to offer than you might think.

As you might’ve guessed by now DADGAD is tuned like it is spelled, low to high. It goes D A D G A D.  From the traditional guitar string order of EADGBE, you’re tuning your sixth string down from E to D and you’re tuning your first and second strings down to D and A respectively. In modern music, DADGAD was popularized by 60s British folk guitarist, Davey Graham, who himself was a big influence upon Jimmy Page, as you can hear in that clip, as well as many others. You might know Graham from his acoustic folk instrumental Anji. If you don’t, you should definitely check that out.

Allegedly Graham had heard a musician playing the oud in Morocco, really liked the sound, and basically just kind of played around with his guitar’s tuning until he got it to a place where he felt like it kind of evoked the same feeling as the oud did.

In the years since DADGAD has been employed by countless guitarists, including Rory Gallagher, Roy Harper, Jeff Tweedy, Russian Circles, and of course the great Jimmy Page. More on that later.

Why It Is SO FUN!

With only 3 unique notes across the 6 pitches. DADGAD has killer drone potential. Let’s say you’re playing in D – you’ve got three octaves of D, two octaves of your fifth (that’ll be A in this case), and the 4th (G) available to you at anytime. You can move chord voicings around while droning on the top or droning on the bottom, and that open Dsus4 chord never feels quite settled enough to just stop playing.

This is part of why I think this tuning sounds so Celtic, it’s modal nature mixed with those droning notes is reminiscent of bagpipe music.

All this familiarity means you can focus on using strings you’re already familiar with, just like you normally would, but you’ve got sympathetic drones available to you both above and below them. Additionally, because the open strings are so sympathetic to anything in D, or whatever you’ve capo’d the guitar to, you can create lush, full, and open soundscapes while just fretting single notes.

What strings should you use for DADGAD?

If you’re just going to be playing in DADGAD occasionally or if this article inspires you and you just want to fiddle with it, you don’t necessarily have to go with a custom gauge set of strings for DADGAD. You’re only tuning a whole step down on a couple of strings, so a balanced set for standard tuning will be able to handle that close enough for jazz, as the old saying goes. You could get fret rattle here and there depending on how your guitar is set up, but that won’t be treacherous for you in any way.

If you’re expecting to keep a guitar in DADGAD full time, of course, you’re going to want to have a specific set of strings that’s going to balance really well in this tuning.

For Electric DADGAD that feels similar to 10s,
we recommend:

For Acoustic DADGAD that feels similar to 12s,
we recommend:

To dial in something personalized for your particular guitar, you’re welcome to use our free string tension calculator, or fill out our Gauge Advice form and one of our string tension experts will do it for you.

A nice, easy rule of thumb is to take strings one, two, and six from a set that’s a full gauge higher than whatever set you’re typically using and plug those into the set that you’re typically using. For example, if we’re using a set of 10s in standard, we would use the first, second, and sixth strings from a set of 11s instead. While buying two packs is not as easy as buying one, this might give you a use for all those spare strings laying around from your last experiment.

There is a wealth of information online when it comes to learning guitar (obviously, here we are) and DADGAD has no shortage of information. While the fun of exploring is limitless, it can’t hurt to have a map of the paths people already made.

Click here for an introduction to Celtic guitar in DADGAD tuning

Here are a few songs in DADGAD, these are good places to get the sound in your ear and the feeling in your hands – let us know what we missed!

Give it a try on your own.

We hope this article inspires you in some way to pick up DADGAD, or a different alternate tuning and brings you to make different music than you would have before. One issue that I see a lot with guitarists is that I think certain tunings get locked into canon as a certain thing. When people play in DADGAD they’re trying to only play very Celtic music or certain Jimmy Page tracks, but they don’t necessarily take the time it deserves to explore further.

Wherever you are in your playing journey, don’t be afraid to try different things and more than anything, don’t get locked into what you think something is supposed to be used for just because it’s been used for that in the past. Tread new grounds bravely, in DADGAD!

Want to dive in deeper?

We made a video all about DADGAD tuning for the Stringjoy YouTube Channel, check it out here…

Guitar Strings Order: How the Guitar is Tuned and Why 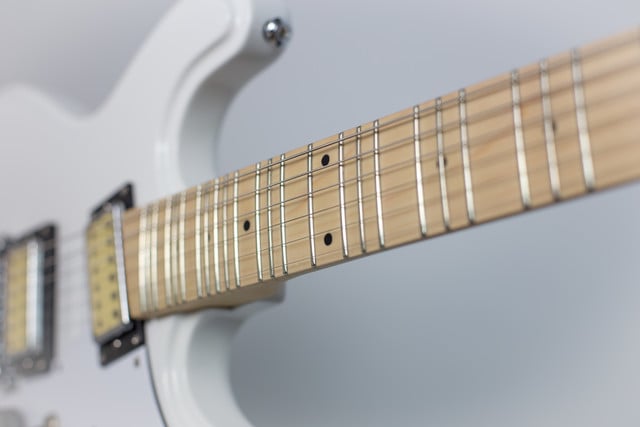 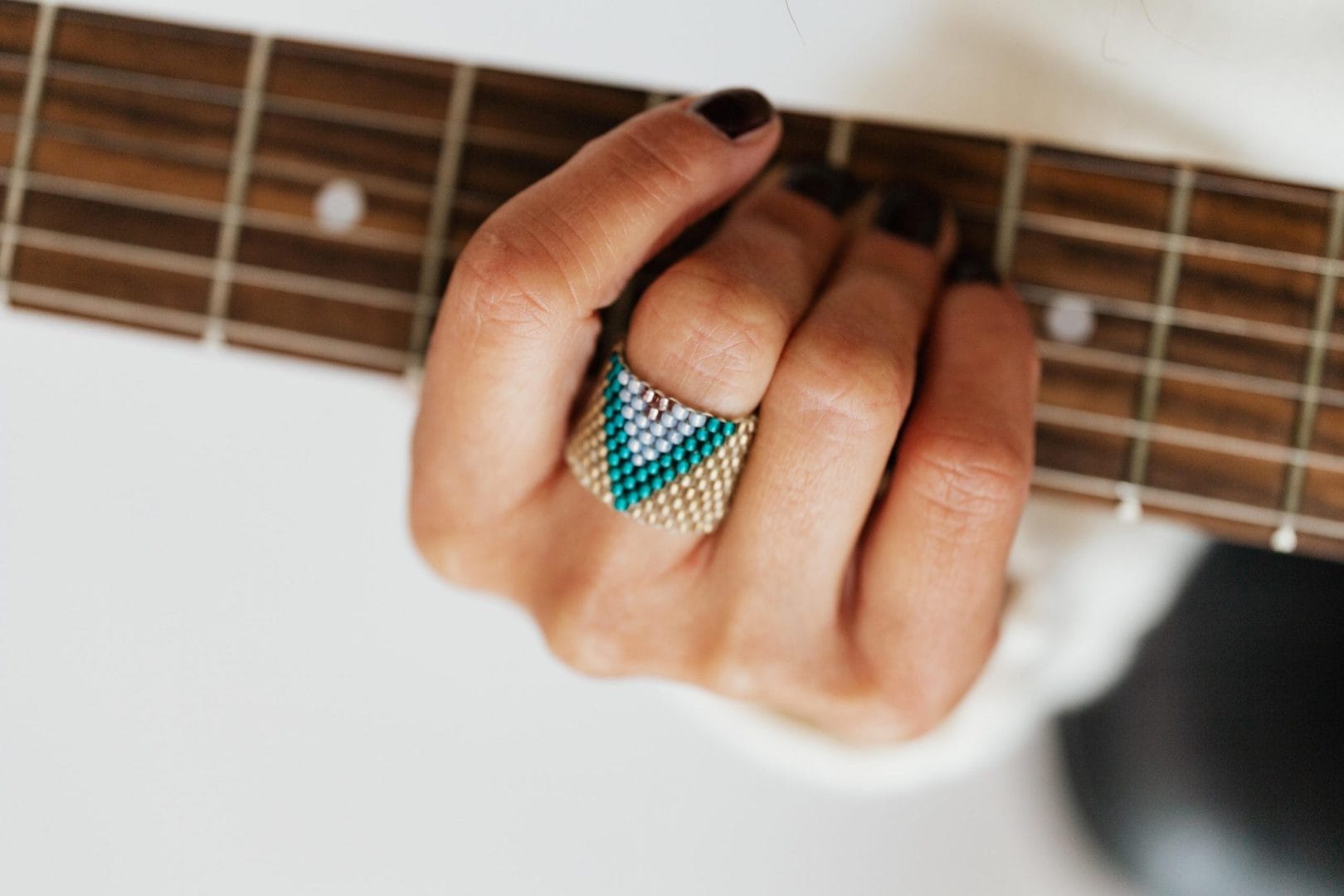 Upside Down Guitar – Not Just For Leftys! 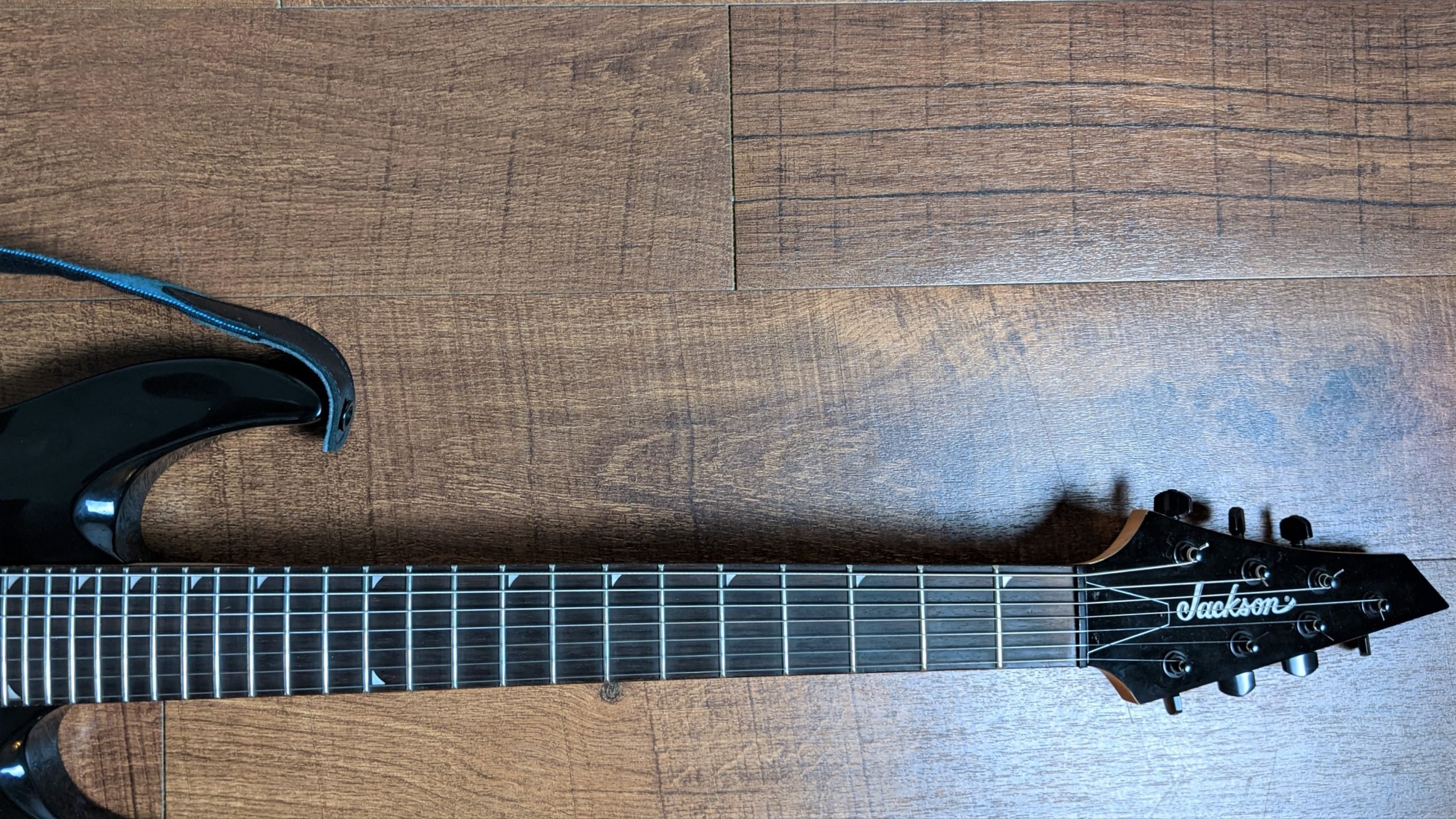 Djent: How Low Can You Go? 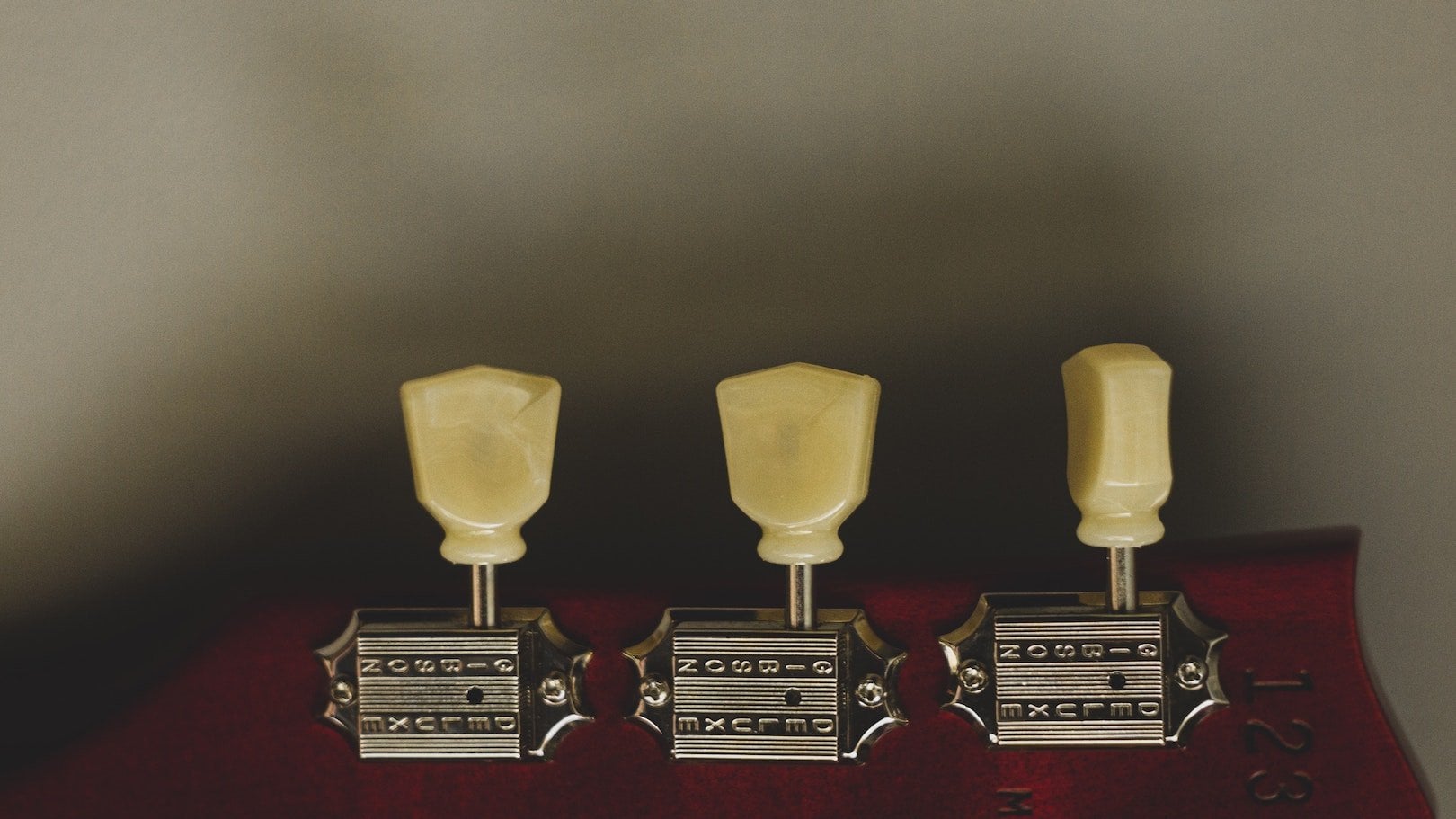 Nashville Tuning, but Tuned Down?